Amish Shah, MD, MPH was born and raised in Chicago, Ill. His mother and father were engineering students who immigrated from India in the 1960s. His father is Jain and his mother is Hindu. He attended Catholic school from grades K-12.

After medical school, Dr. Shah worked for LEK Consulting, LLC, an international strategy consulting firm. He completed a Master's in Public Health with a full Merit Scholarship at the University of California, Berkeley, followed by residency training in Emergency Medicine at New York City's busiest Level I trauma center. He won the American Academy of Emergency Medicine’s National Resident Research Competition for his work in inventing a new method to provide care for the critically ill.

Dr. Shah taught medical students and residents at the Mount Sinai Medical Center in New York as a full-time faculty member and academic researcher. He has published several articles in peer-reviewed journals. While there, he also led the New York Jets Airway Management Team. Amidst concern over the potential catastrophic injuries, he helped the NFL improve their emergency management through research and presented his work at the NFL Physicians’ Society.

Dr. Shah graduated from the University of Arizona’s Sports Medicine fellowship, a Division I college program featuring a wide breadth of sports coverage. His research project and clinical focus were ultrasound-guided procedures and diagnostics. He is currently board certified in Emergency Medicine and Sports Medicine and practices throughout Arizona, treating adults and children.

Outside of his medical practice, he founded the first Arizona Vegetarian Food Festival as a philanthropic endeavor to promote healthy eating and eliminate preventable disease. He contributes to Sounds Academy and the Humane Society of the United States, organizations that focus on children’s exposure to the arts and the promotion of a kind society, as well as several other charities.

Since 2019, he has been a member of the Arizona House of Representatives, serving Central Phoenix and South Scottsdale. He has been the recipient of several awards for the quality of his service, including the Arizona Capitol Times' Best Political Rising Star for two consecutive years, the Arizona Medical Association's Distinguished Community Service Award, and the Humane Society's Legislator of the Year. He is the recipient of the 2022 Legislator of the Year / Womens' Health Champion Award from the American College of Obstetrics and Gynecology. 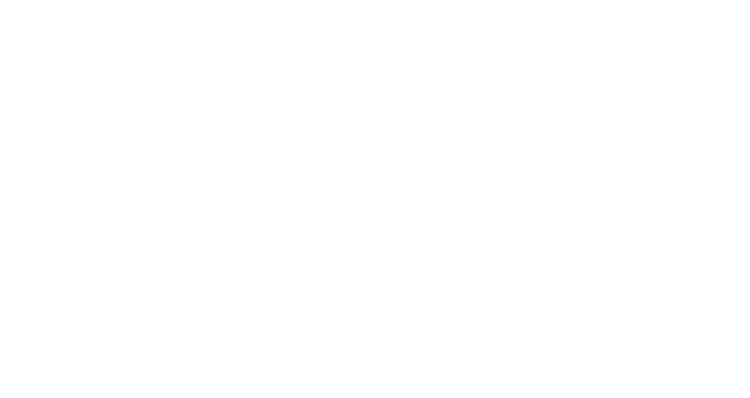